Bangladesh has one of the highest rates of early marriage in the world.Almost two-thirds of the women between 20 and 24 were married before the age 18, according to a national survey by Plan Bangladesh and ICDDR,B in 2013.The negative impact of child marriage is acknowledge worldwide and consequently there are a host of policies and programmes that focus strongly on its prevention.

It is necessary to protect child rights of girls who have already entered marriage. Through my photo project I would like to show the present condition about the early married girls, especially  their daily life activates and the married girls empowering through the Image Project. The project titled Initiatives for Married Adolescent Girl’s Empowement (IMAGE) aims to ensure a life with dignity for early married girls in Bangladesh by improving their Sexual and Reproductive Health and Rights ( SRHR ).In this context, IMAGE working for married adolescent girl’s empowerment.

Isolation and lack of Social Visibility

Young married girls are more likely to drop out of school and, consequently, miss opportunities in gainful employment later in life. Teenage pregnancy, before the age of physical maturity, increases the risk of birth complications and giving birth to a low-birth-weight baby, which is closely linked to child stunting. 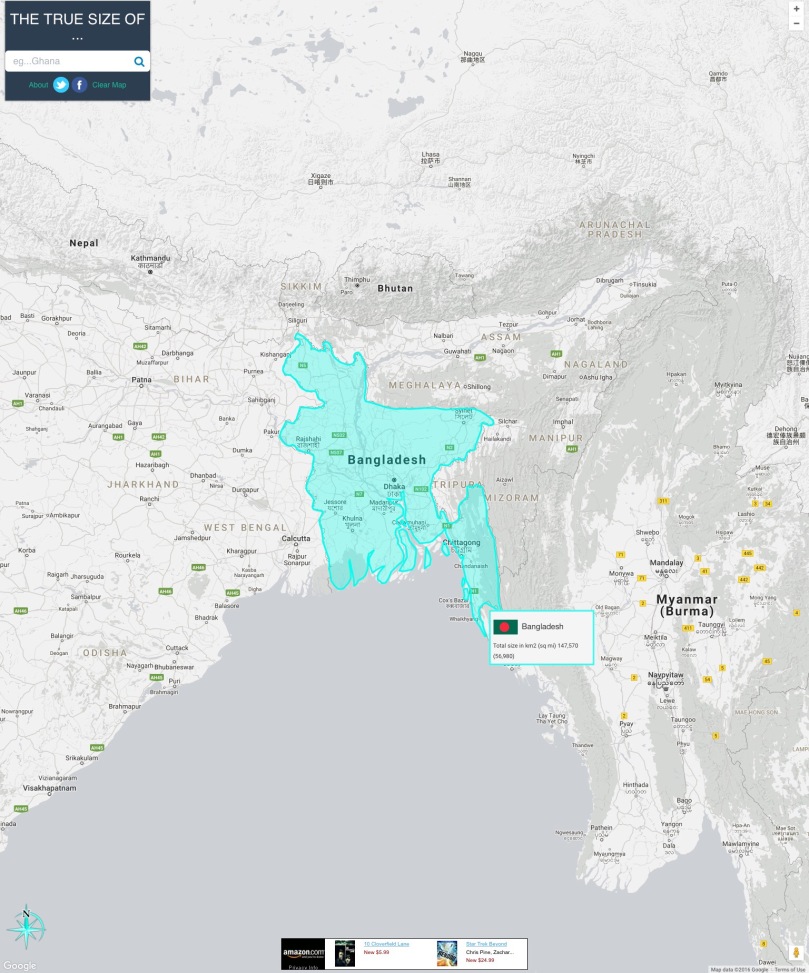 I try to shown my photo story as well as married girls aware of their rights, health condition, social position and their empowering in our society in Bangladesh.I think, in my depth storytelling to make concern and aware world wide audience and policy maker.   I have been blessed that time and working on this project, the world has started to take notice of the importance of addressing Child Marriage and their human rights.Now there are conferences and gatherings where grassroots organization gather to talk about the issue.To me its quite lovely in that respect through Image Project. 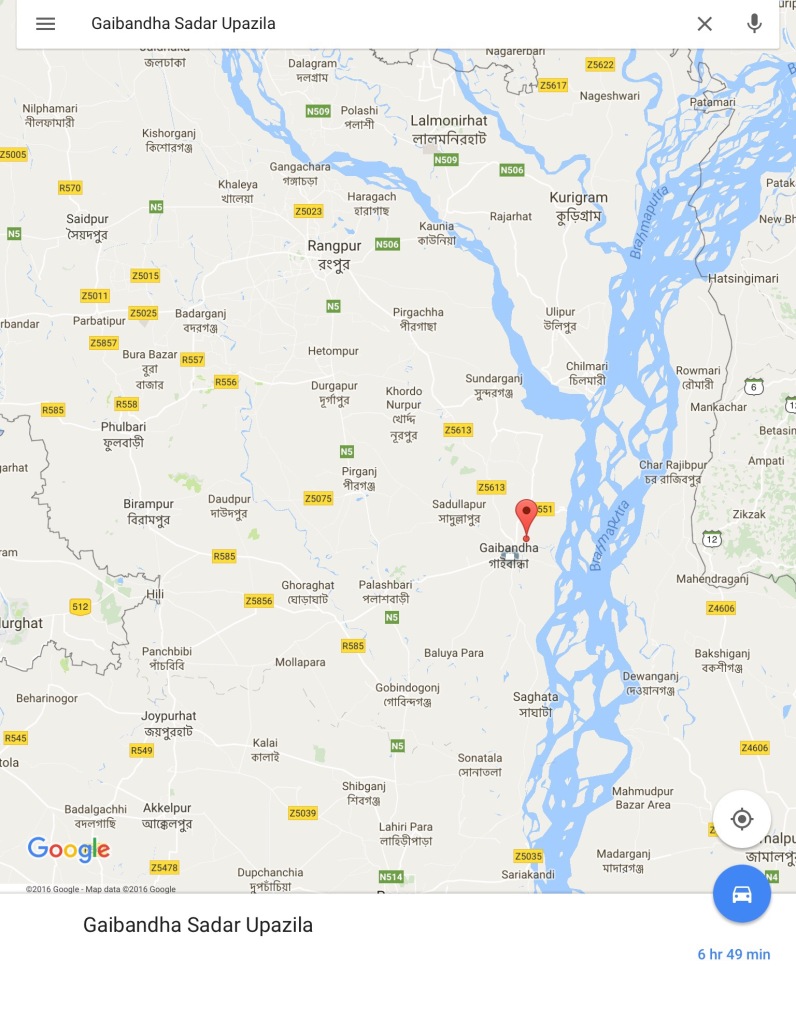 The Bangladesh government endorsed in draft law on 25 November, 2016 for preventing child marriage fixing 18 years as the minimum age for girls to get married but kept a provision for special circumstances under which girls below the age could tie the knot. Women and rights bodies demanded cancellation of the provision terming it contrary to the very law that has been proposed. According to the draft, men 21 and above could get married and if either the groom or the bride or both are below 21 and 18, it would be considered a child marriage and an offence. [ News Published on 26 November 2016 The Daily Star ]

A circus elephant walk on the street at Shahbagh square during the Valentine’s Day celebrations organized by the Dhaka South City Corporation on 14 February, 2016. In an atmosphere of fun, frolic and festivities, people across the country celebrated the Valentine’s Day It organized an innovative programmed titled “Pranoshokha Dhaka – Love for Dhaka” at Shahbagh intersection, considered the gateway to the DU campus for most of the city dwellers. 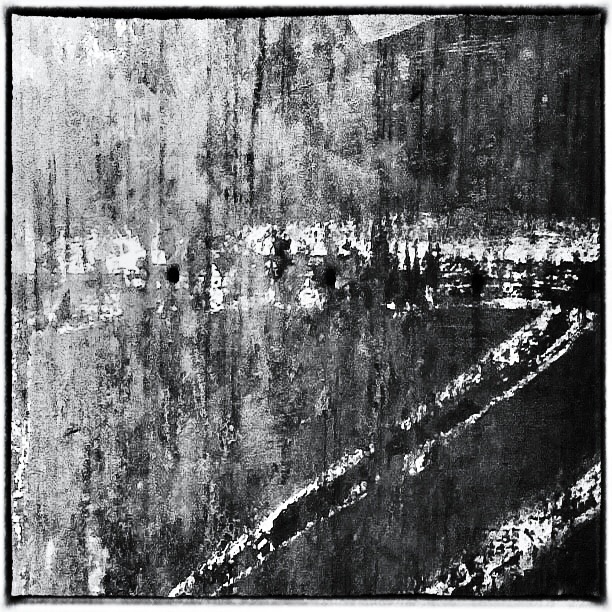 Bangladeshi young people celebrate a Paush Shankranti in their roof top at old part of Dhaka, Every year on 14 January people celebrate it with joy of happiness.The Paush Shankranti is the last day of Bengali month Paush. The day is also known as ‘Makar Sangkranti’ it’s celebrate like India, Nepal and Bangladesh. In Bangladesh, young people of the old Dhaka celebrate Shakhrine with colorful kite flying during the day and than fire eating or blowing performances after dark with fireworks,music cracker works. also arranged.

The kite fighting gets all the more serious in the afternoon. Even the oldest members of the family join the youth. Meanwhile, different kinds of rice cakes, deserts and confections are made for the occasion. The festival is basically an event of joy, happiness and friendship. The scenes of Shakrain demonstrate the canvas of brotherhood and cheerfulness of old Dhaka dwellers.

According to the solar calendar, on the last day of the Bengali month – ‘Poush’, the sun moves towards its southward (Dakshinayana) journey at the Tropic of Capricorn and starts moving towards the Tropic of Cancer. The day is known as ‘Poush Sangkranti’, also ‘Makar Sangkranti’ all over the world. The day is celebrated by the Hindu community. In Bangladesh, it is more or less celebrated by the people of all religions especially in young community. The festival has been celebrating in here since Mughal period. Perhaps, the history is more primitive. January,2016, Old Dhaka, Bangladesh © Monirul Alam

Wherever I go I see the life that around me.  I always carry on my camera. I feel it and I love picture and words . . .